Poverty Kills - It's that simple 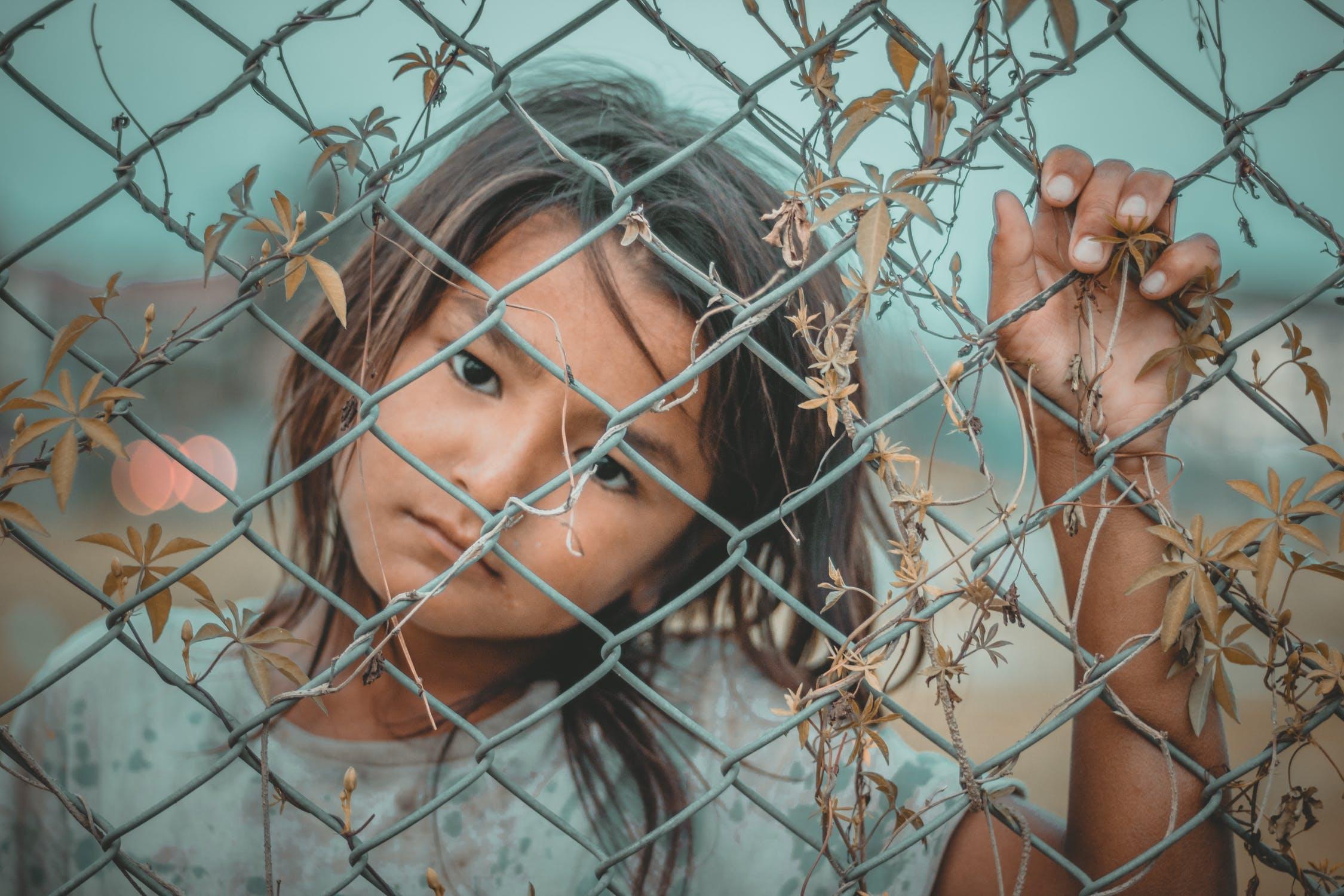 Life expectancy in parts of the UK alone differs by 28 years within a 10-miles postcode radius and men in India live nine years longer than men in the east end of Glasgow. The statistics tell a vividly depressing story. People in many of our communities face a life of few choices, sparse or empty dinner tables and children born to fail.  Much of the richness of talents, ideas and skills within those same communities remains scandalously unrealised. In economic terms that makes no sense. In fact, it diminishes economies. As the founding father of capitalism, Adam Smith wrote:

No society can surely be flourishing and happy, of which the far greater part of the members is poor and miserable.

The gap between the rich and poor is growing faster now than ever before. That is a scandal of the modern age and it is unsustainable. When a country’s wealth fills the pockets of a few, it is not a wealthy country. Our aim has to be the eradication of poverty. Why? Because poverty kills.

Welcome to The Peoples Hub. We are a tech platform designed to bring about change and break the perpetual cycle of poverty by bringing lives through empowerment and digital communication.

The teams past experience within the voluntary, charity and public sector provides a good insight to the needs of particular groups of people that a commercial enterprise would not have. A Community Interest Company approach, free from a commercial agenda means we can focus on providing an effective service to our user groups.