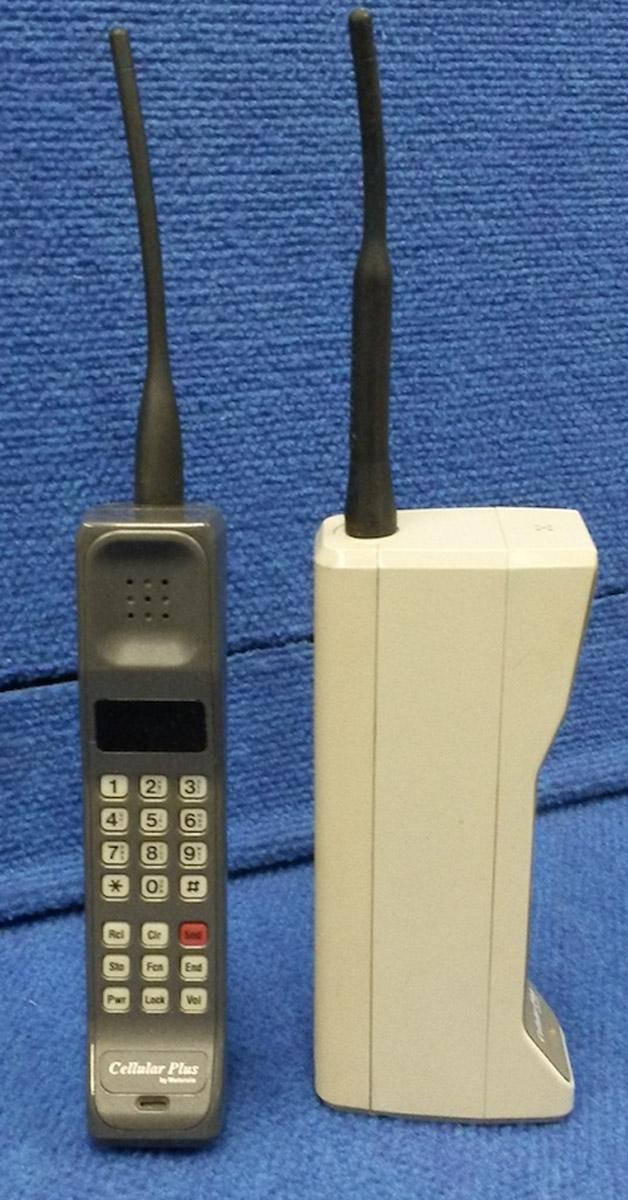 Association of Manitoba Museums
A Museum Called Manitoba
150th year since Canada’s Confederation -- in 2017.
150th anniversary of Manitoba becoming a province -- in 2020.

These two milestones inspired A Museum Called Manitoba – the Association of Manitoba Museums online exhibit of 150 artifacts telling Manitoba’s stories. Museums throughout the province submitted almost 250 artifacts for inclusion in this exhibit from which AMM adjudicators selected 150.

Address
555 Main St, Winnipeg, MB R3B 1C3, Canada
Phone
204-947-1782
Email
When in the Course of human events, it becomes necessary for one people to dissolve the political bands which have connected them with another, and to assume among the powers of the earth, the separate and equal station to which the Laws of Nature and of Nature's God entitle them, a decent respect to the opinions of mankind requires that they should declare the causes which impel them to the separation.