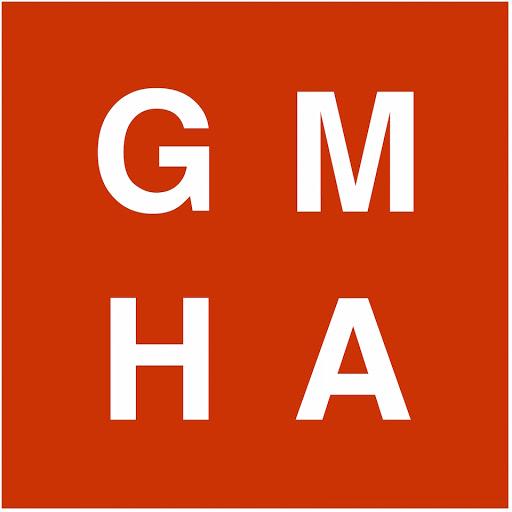 Greater Manchester Housing Action was founded in November 2015 in the context of the worsening housing crisis and city-regional devolution. We believed this offered a political opportunity to remake the local political landscape and open up conversations about the ‘right to the city’.

Since our formation, we have grown to be a key actor within a growing and increasingly powerful housing movement in the city. We have built an effective network of campaigners, community organisers and academics to advocate for socialist solutions to the housing crisis and keep the issue high on the political agenda.

We want to live in a city where everybody has a safe and stable roof over their head. The city should be run in the interests of its citizens, and the power of finance capital to reshape the city in its interests must be restricted. We want houses to be seen as homes, not investment opportunities for capital. We believe that Greater Manchester can provide an example to the rest of the country of how to end the housing crisis and to run a 21st century city in an inclusive, socially just and forward thinking way.

Address
Manchester, UK
Phone
Email
gmhousingaction@gmail.com
When in the Course of human events, it becomes necessary for one people to dissolve the political bands which have connected them with another, and to assume among the powers of the earth, the separate and equal station to which the Laws of Nature and of Nature's God entitle them, a decent respect to the opinions of mankind requires that they should declare the causes which impel them to the separation.