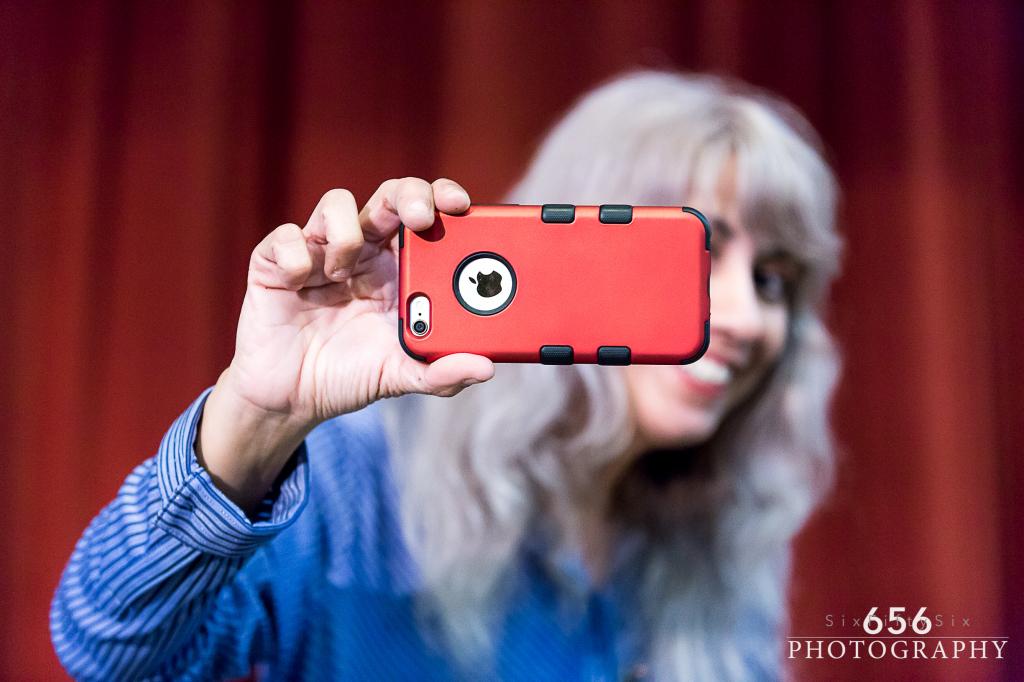 We are pioneers in the global mobile smartphone film and video industry. We created the first film festival for only films shot with cellphones in 2009 to empower storytellers and democratize the film and video industry. By creating a film festival with a live venue exclusive to films shot with only mobile phone cameras we solidified an idea and helped to shape the industry internationally.

Address
1223 Cleveland Ave, San Diego, CA 92103, USA
Phone
Email
When in the Course of human events, it becomes necessary for one people to dissolve the political bands which have connected them with another, and to assume among the powers of the earth, the separate and equal station to which the Laws of Nature and of Nature's God entitle them, a decent respect to the opinions of mankind requires that they should declare the causes which impel them to the separation.