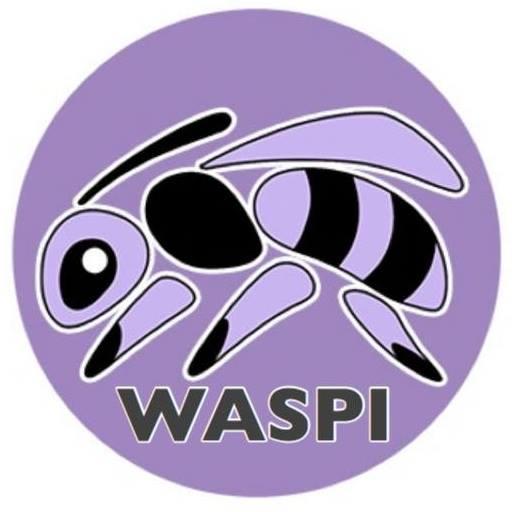 Women Against State Pension Inequality (WASPI) was founded in 2015 to campaign against the way in which the state pension age of men and women was equalised – leaving women born in the 1950's unprepared, with their life plans shattered and their pockets empty.

When the UK Government drastically sped-up the equalisation of the State Pension Age – women born in the 1950's were caught in a trap they were totally unprepared for. The impact of that is 3.8 million women in poverty and unable to access a jobs market. These are women that simply accepted that what they were promised would come to pass. It didn’t and they have been badly let down. This came about when changes made by the 1995 and 2011 Pension Acts, increased the State Pension Age for WASPI women by up to six years. Far from enough notice was given on these changes and women, who had been lulled into false sense of security, were left totally unprepared. The impact is extreme hardship and the retirement plans of 3.8 million women wrecked. The Government has clearly taken steps that fall short of any measure of good practice. Imagine finding out that your life’s plans counted for nothing and at such short notice.

WASPI women are not against a retirement age on par with men. They are campaigning for fair transitional arrangements for all women born in the 1950's, who are affected by the State Pension Age. They also want compensation for the losses they have incurred and,by any standard, didn’t deserve.

Address
Phone
07881 405499
Email
waspicomms@gmail.com
When in the Course of human events, it becomes necessary for one people to dissolve the political bands which have connected them with another, and to assume among the powers of the earth, the separate and equal station to which the Laws of Nature and of Nature's God entitle them, a decent respect to the opinions of mankind requires that they should declare the causes which impel them to the separation.