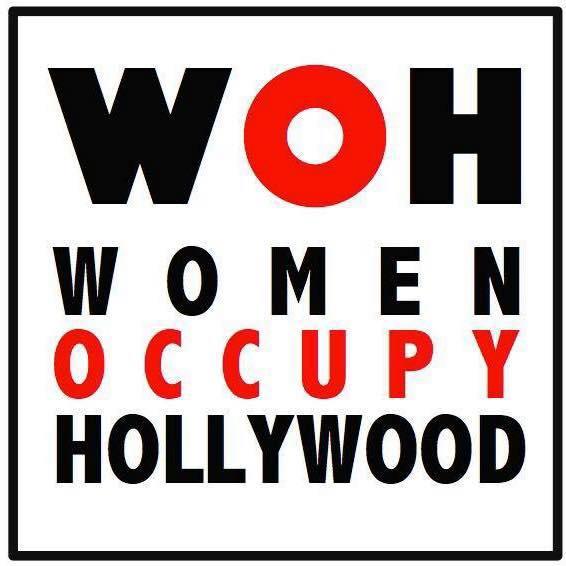 Women Occupy Hollywood was founded by Ivana Massetti to spread the message and encourage women WRITERS – DIRECTORS – PRODUCERS – ACTRESSES – DOP’s – EDITORS – COMPOSERS – CASTING DIRECTORS  – WOMEN of any nationality, ethnicity and age, working ABOVE & BELOW THE LINE in the film industry, imagining, creating and shaping a NEW PARADIGM for the present and future generations of Women in Film.

They won’t ask for PERMISSION anymore – They want to and will make MOVIES on their own terms.

They move to OCCUPY their rightful place in the mainstream Industry and at the same time create an alternative to the Hollywood system, a true reinvigorated Independent Cinema.

Address
Phone
Email
info@womenoccupyhollywood.com
When in the Course of human events, it becomes necessary for one people to dissolve the political bands which have connected them with another, and to assume among the powers of the earth, the separate and equal station to which the Laws of Nature and of Nature's God entitle them, a decent respect to the opinions of mankind requires that they should declare the causes which impel them to the separation.