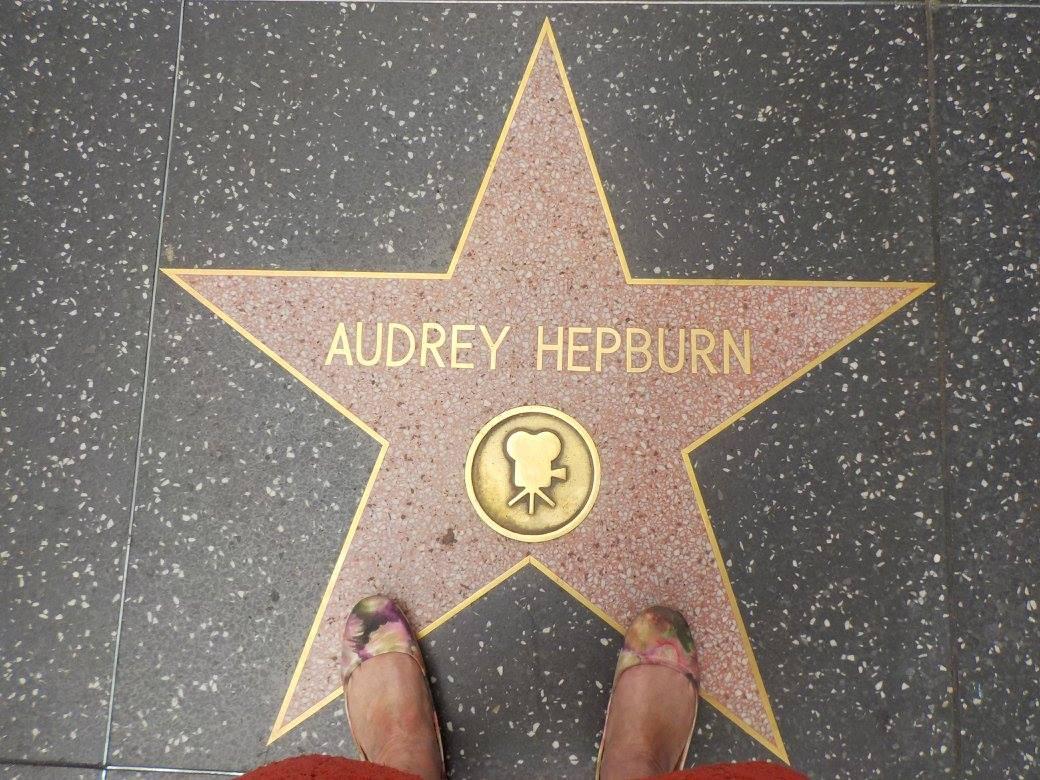 Audrey Hepburn, known for her starring roles in films such as Roman Holiday, Breakfast at Tiffany’s and My Fair Lady, dedicated the last years of her life to helping children in need around the world. Audrey travelled to Africa, Asia and Latin America on behalf of the children until her death in 1993.

In 1994, Audrey's sons, Sean Ferrer and Luca Dotti, created the Audrey Hepburn Children's Fund in order to continue their mother's humanitarian work. The organization's Advisory Boards include both adult and child celebrities whose support heightens public awareness of the charity's causes.

The Audrey Hepburn Children's Fund, together with Salvatore Ferragamo, created an exhibition covering Audrey's career and work. The exhibition has toured ten cities worldwide since it opened in Sydney Australia in 1999. The proceeds have gone towards building a new facility for the Audrey Hepburn Children's House for abused and neglected children at Hackensack University Medical Center in New Jersey. The new facility opened in October 2002.

Other Audrey Hepburn Children's Fund programs include the "All Children In School" Program, a recently established ten-year joint-venture with the U.S. Fund for UNICEF aimed at bringing 120,000,000 children worldwide back to school, and a partnership with Casa Alianza, fighting sexual exploitation of children in Central America.

The Audrey Hepburn Children's Fund supports its many diverse programs through corporate business partnerships, licensing, events, co-ventures with other foundations or institutions and public support.

Address
12 2nd St, Hackensack, NJ 07601, USA
Phone
Email
When in the Course of human events, it becomes necessary for one people to dissolve the political bands which have connected them with another, and to assume among the powers of the earth, the separate and equal station to which the Laws of Nature and of Nature's God entitle them, a decent respect to the opinions of mankind requires that they should declare the causes which impel them to the separation.